Lisa Jones Bromfield and Bill Bromfield have been writing and performing music together since 1990 when, based in Northern Virginia, they founded the pop/rock group, The Cause.  Following the release of their debut album, On The Edge, in 1991, for which they received five Wammie nominations, they toured the east coast for three years before moving to Nashville where they recorded their second album, Earth, a mostly acoustic collection of new original songs.  After that they produced many albums and demos for other artists but did make one other album of their own, a collection of educational songs for college students in 2008. In 2015 Lisa and Bill moved to the Frederick, MD area where they have started performing new original songs and a mix of some of their favorite covers. 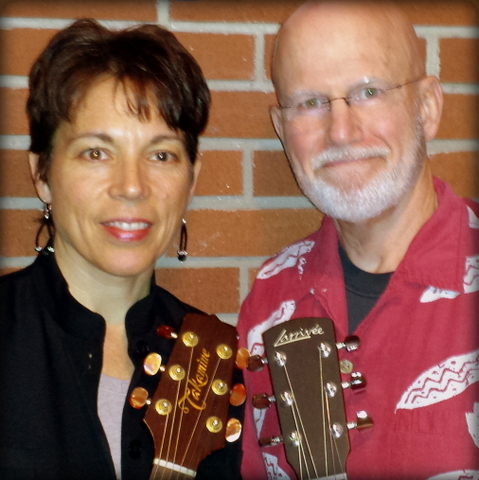